How To Make a CICA Claim – Your Questions Answered 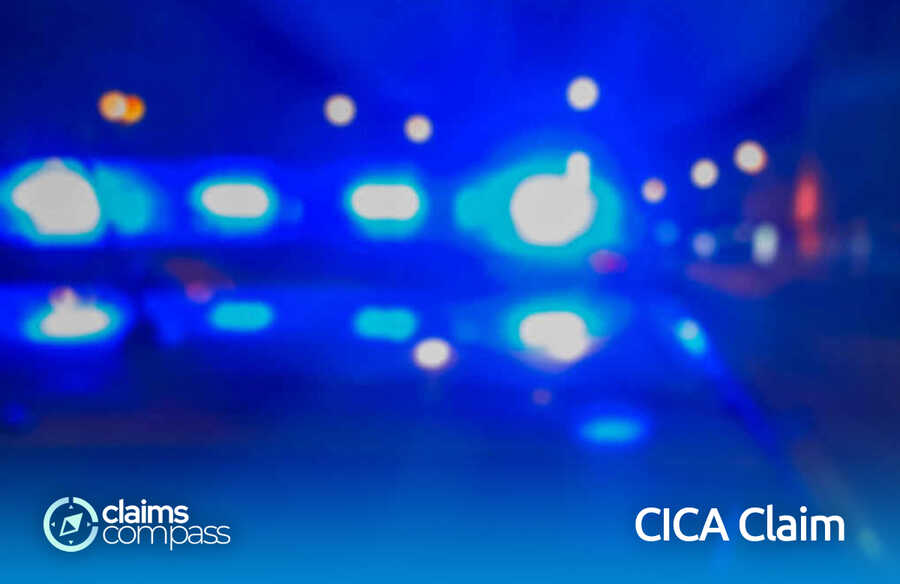 How To Make a CICA Claim – Your Questions Answered

If you, or anyone you know, have been a victim of criminal assault, we understand how distressing this experience can be. However, you do have the right to seek compensation from the CICA. In this guide, we’ll provide the key information you need to know to begin a claim through this particular route.

The Criminal Injuries Compensation Authority (CICA) is a government body responsible for paying compensation to innocent victims of criminal assaults.

The compensation pay-outs from CICA usually start around £1,000 and can reach anywhere up to £250,000 (depending on the severity of the injuries and any serious psychological damage incurred). It offers compensation for eligible injuries sustained in England, Scotland and Wales (Northern Ireland has a different scheme).

What Types Of Assaults Can I Claim Compensation For?

If you have suffered injury from the following assaults, you are entitled to the CICA compensation.

What Will The CICA Compensation Cover?

When your compensation pay-out is calculated, the CICA will consider the following factors:

Am I Eligible To File A CICA Claim?

Not all claims made for compensation through CICA will be successful; you must be eligible under the rules of the scheme.

There are certain criteria that make you eligible to file a CICA claim, these include: 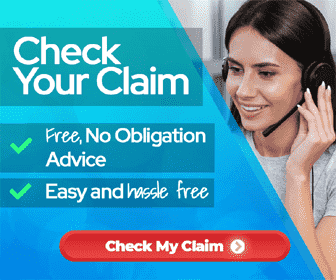 There are special rules relating to cases of sexual assault and sexual abuse, as you may have been a child at the time or felt unable to report it until much later. We suggest getting specific advice and guidance in such circumstances, so that you can make a successful claim.

You May Also Be Eligible To File A CICA Claim If:

Important Note: Even if you meet one or more of the above criteria, the scheme states that having a criminal record automatically disqualifies you from getting compensation from CICA.

What Is The CICA’s Requirement For Residence And Nationality?

Before you can file a CICA claim, your residence or nationality status must meet the CICA criteria.

However, this criteria applies to your status at the time of the assault (not your current status, if different). When you were violently assaulted, your status must be either one of the following:

What Information Will I Be Asked For When Filing My Claim?

When you are ready to apply for the CICA compensation, you will be asked to provide the following information:

I Have Completed And Submitted My CICA Application Form – What Happens Next?

After submitting your application form to the CICA, the organisation will get your consent to go through your medical records to evaluate the injuries you received from the assault.The CICA will also request the police file detailing the assault. In addition, the CICA may ask you to undergo further medical assessment so as to ascertain the seriousness of your injury and its long-term effects on your life.

How Long Will My Claim Take?

Usually, most CICA claims are concluded within 6 – 18 months. But there are complex cases that could take longer to conclude.

For instance, there are claims from people with life-threatening injuries whose recovery date is unknown. In such a scenario, the CICA cannot conclude the claim without getting a clear diagnosis and prognosis.

However, there are certain exceptions where the claim can be fast-tracked. In the specific case of sexual assault, if the applicant only wants the CICA to consider and use police the evidence, then the authority will usually finalise the claim in eight weeks. It is important to note, however, that this option is only available if the applicant did not suffer psychological trauma from the assault.

Can I File A Claim Myself?

Yes, you can. If you are making a claim yourself, you can get free advice from various charitable organisations, online or by contacting your local victim support service. There is a lot of information available to help guide you through the process.

However, if you feel it is too complex or feel too overwhelmed to proceed on your own, then you can engage the services of a claims advisor or experienced solicitor to help you. Most firms offer a no win-no fee arrangement that ensures you don’t pay any legal fees unless and until your claim is successful.

How Much Should I Expect As Compensation?

The CICA has a tariff system that determines the compensation pay-out that should be awarded for each case. The injuries you have sustained will be reviewed and assigned a “tier-code” that equates to a specific amount of compensation per injury. Pay-outs under this scheme range from £1,000 to £250,000. There are 35 tiers, which are split into two sections. These tiers are called Level A1-A20 and B1-B15.

Some examples of compensation amounts for violent assault injuries are shown below:

As you would expect, the more severe the injury and its consequences, the higher the tier and corresponding compensation pay-out will be. For example, if the assault left the victim with paraplegia (severe paralysis that disables the sensory or motor functions of the lower part of the body) then the compensation could be £175,00, in recognition of the significant and permanent damage caused.

How Long Will It Take The CICA To Pay My Compensation?

If your CICA claim is successful, you have to inform the CICA that you agree to their offer. After this, the CICA will send your compensation to your bank account in approximately four weeks.

If a successful claim is made on behalf of an applicant who lacks mental capacity (due to a mental injury/disability), the CICA will keep the money in trust for the provisions of care for that person.

If the compensation is made to a minor, the CICA will hold the money in an interest-yielding account until their 18th birthday.

Is There A Time Limit For Filing A CICA Claim?

Yes, there is. You should apply for the CICA compensation within two years starting from the date when the incident happened.

However, there are some special circumstances where the CICA can approve the extension of this time limit. Providing you have concrete evidence to prove that you were prevented from filing a claim within the usual 2-year period, the CICA may be prepared to extend the time limit for you.

Also, this standard 2-year time limit does not apply to those who were minors at the time of the assault. If the police were informed about the assault when the child was still a minor, then the time limit will start counting from the day the child turns 18. In other words, the child has until their 20th birthday to make a claim.

In addition, if a person lacked the mental capacity to file a claim because of psychological trauma directly caused by the assault, the CICA may extend the time limit, but only if this can be proven.

Will The CICA Pay Even If The Perpetrator Has Not Been Apprehended?

Yes, the CICA is mandated to proceed with the compensation claim, even if the person responsible for the assault has not been caught and charged with the crime.

I Have More Than One Injury – How Will This Affect My Compensation?

If you have more than one injury, the CICA will pay compensation in the following order:

Note that the CICA only pays-out for a maximum of three injuries. However, you can receive extra compensation if the assault causes the following:

Victims of criminal assaults can sometimes be left traumatised for life, and when the assault leads to severe or permanent injuries, they can act as a constant reminder of a crime they would rather put behind them.

Hopefully, the information in this article has outlined your options and can guide you towards claiming the compensation you deserve. 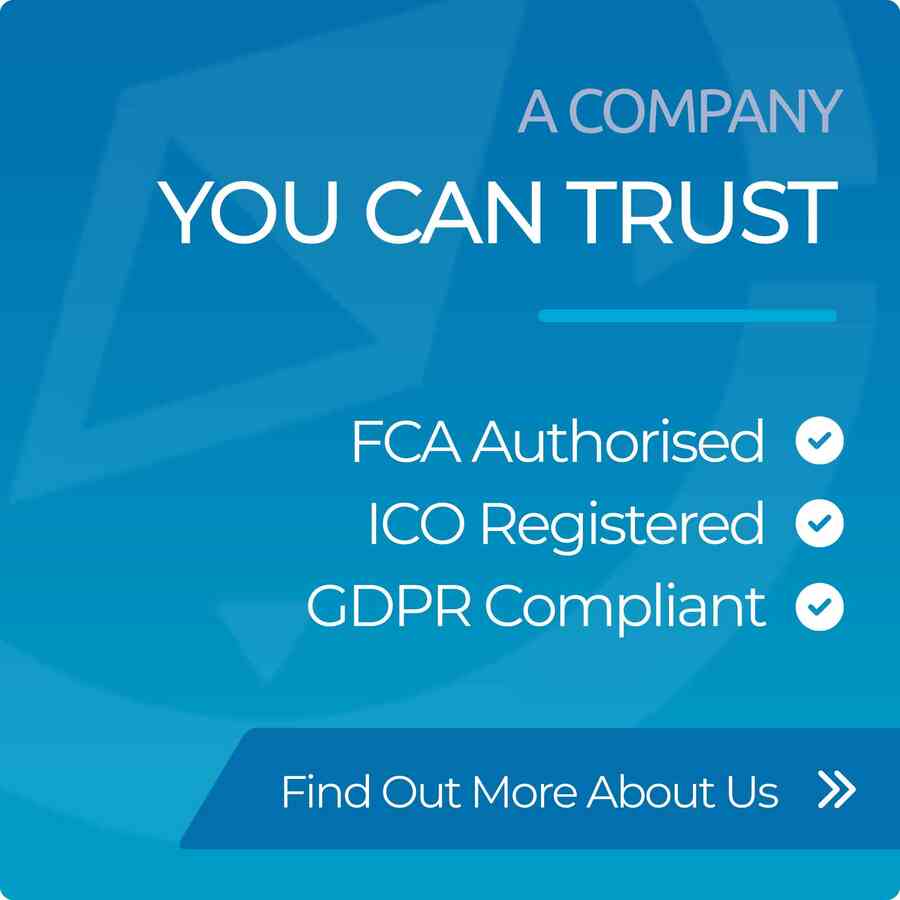